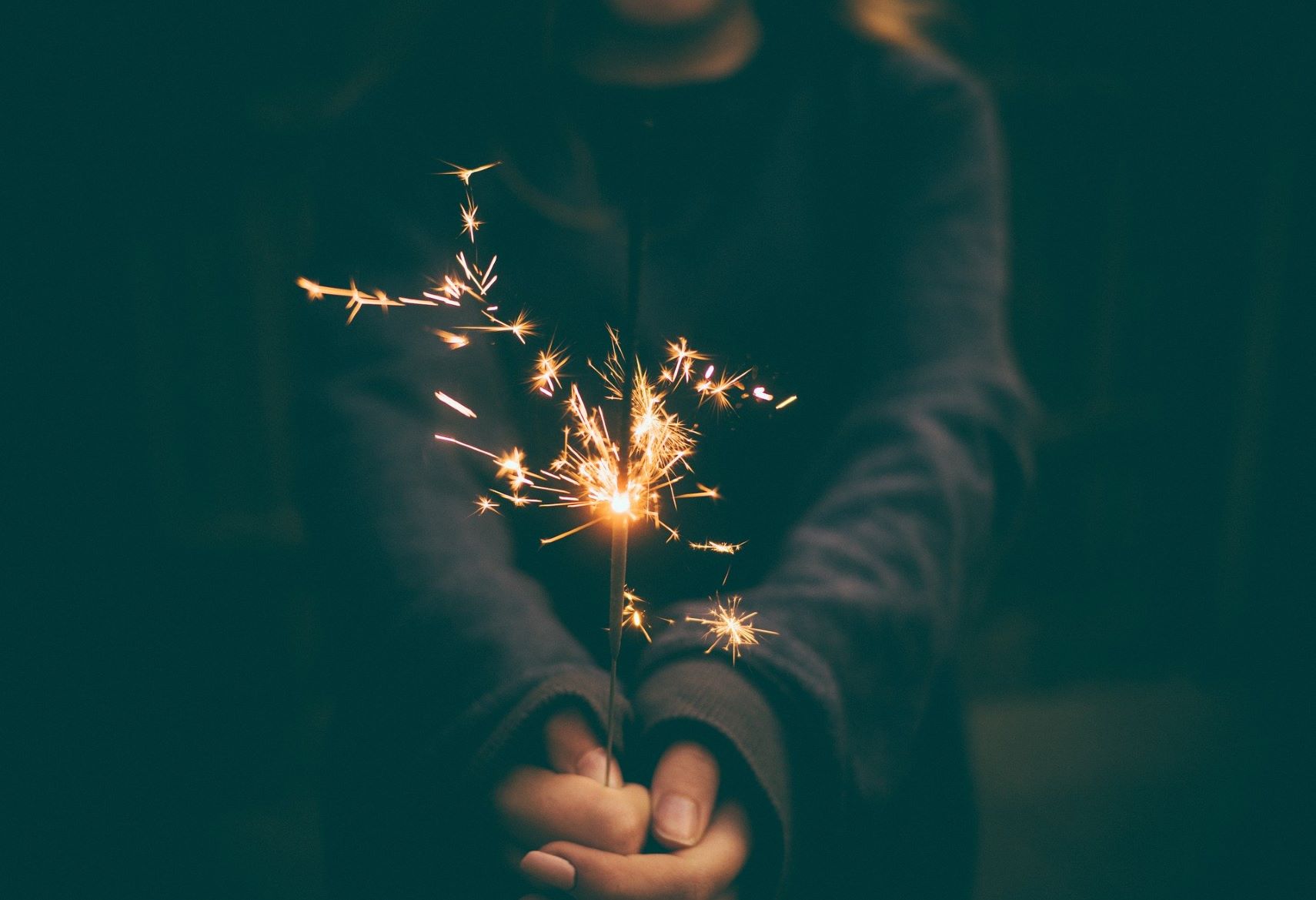 No other town in America celebrates the 4th of July like Gatlinburg.

For 45 years, Gatlinburg has kicked off the holiday with the 4th of July Midnight Parade stepping off at Midnight on July 4. But the fun begins days in advance when guest set out their camping chairs along the one mile parade route stretching from  Baskins Creek Bypass on East Parkway, to traffic light #10 at Ski Mountain Road.

National Geographic Traveler Magazine named this parade as a “Top Ten Parade to see in the US” and recognized by Livability.com as one of the “Five Best Fourth of July Celebrations in Smaller Cities.”

Fireworks end the day with a festive downtown display the evening of the 4th.

Sign up to get emails of our seasonal specials!
Parade Entry
×